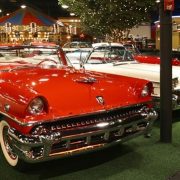 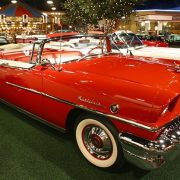 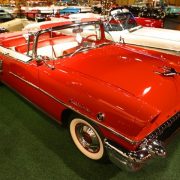 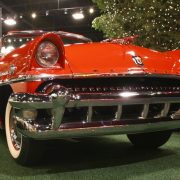 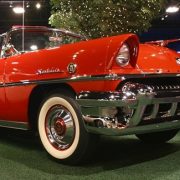 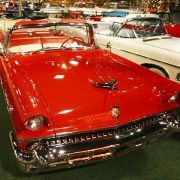 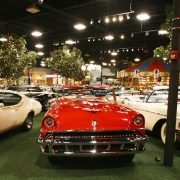 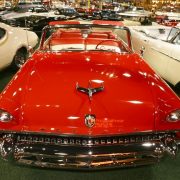 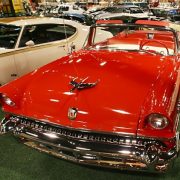 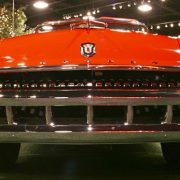 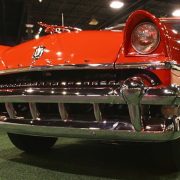 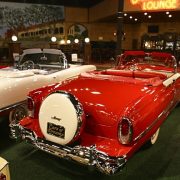 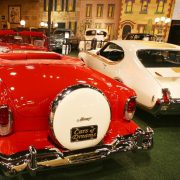 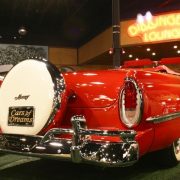 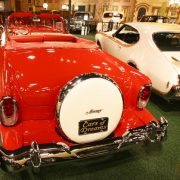 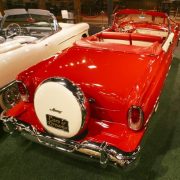 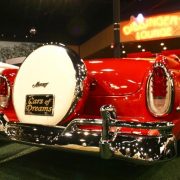 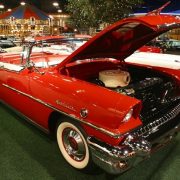 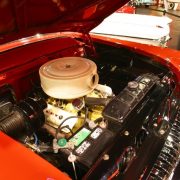 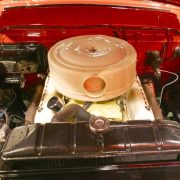 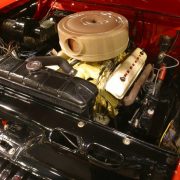 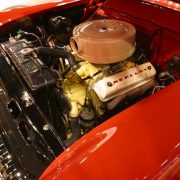 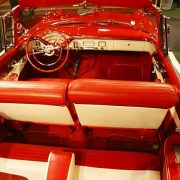 History of Mercury Montclair
From Wikipedia, the free encyclopedia

The vehicle name was introduced in 1955 and applied to Mercury’s premium automobile line. Ford historians are at a loss as to where the name originated; the consensus is it taken from the upper class community of Montclair, New Jersey (Howley). For 1955 and 1956, Montclairs featured Mercury’s best appointments, extra chrome trim, and different two-tone paint combinations to set them apart from other Mercury products.
1956 Mercury Montclair coupe

The Montclair model line also included the Sun Valley, which featured a Plexiglas “bubble” over the front half of the roof section. While futuristic cars were often featured with clear glass tops in the 1950s, consumers rejected the tinted glass roof Sun Valleys (only 1,500 were produced in 1955) because of the heat buildup in the interior of the vehicles. Following lower sales of the Sun Valley for 1956, the version was discontinued for 1957.

In 1961 Mercury dropped the Montclair and Park Lane in favor of Meteor and Monterey; in 1962 these were replaced by the Monterey and Monterey Custom, and the Meteor name transferred to Mercury’s new intermediate line based on the Ford Fairlane.

The Montclair and Park Lane models were resurrected for 1964 as trim levels on full-sized Mercurys and remained in place until replaced by the Monterey Custom in 1969.