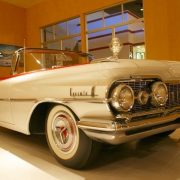 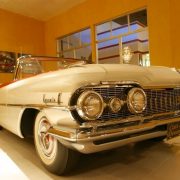 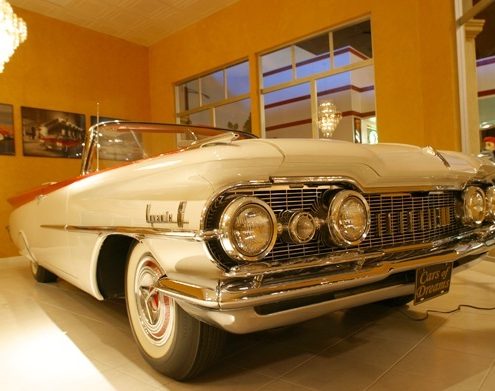 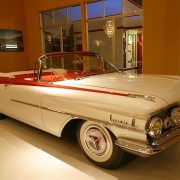 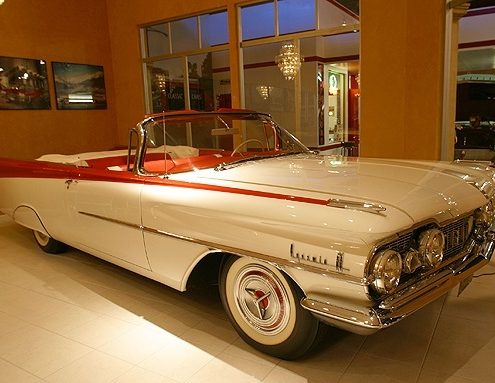 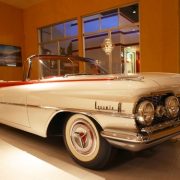 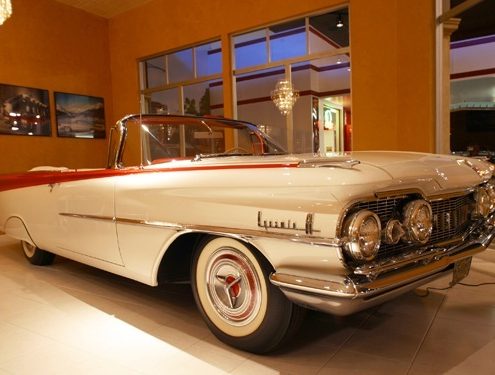 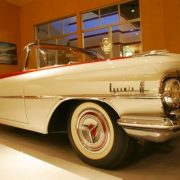 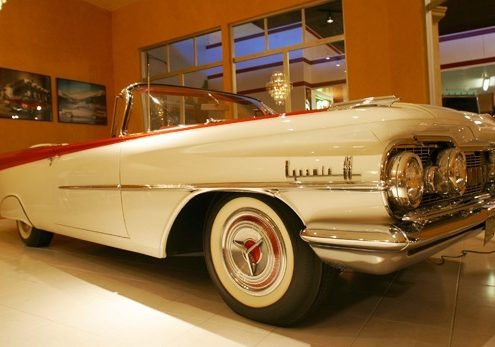 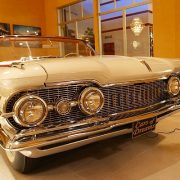 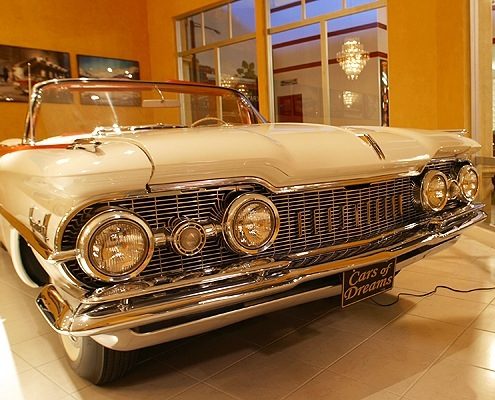 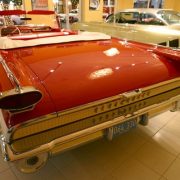 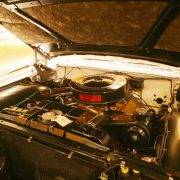 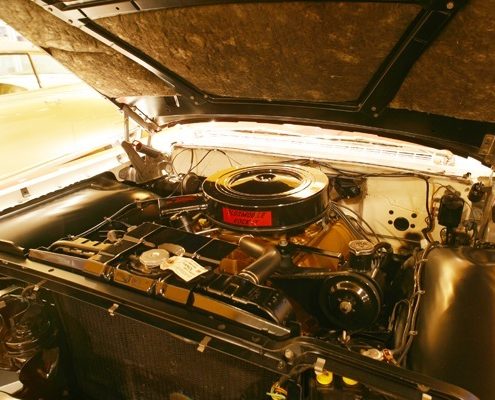 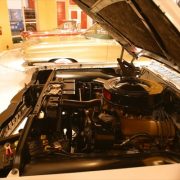 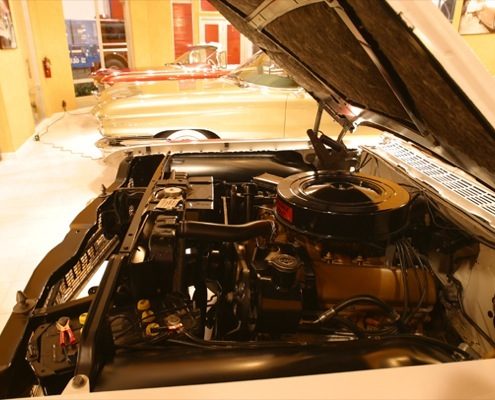 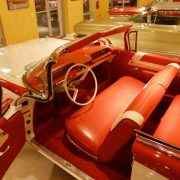 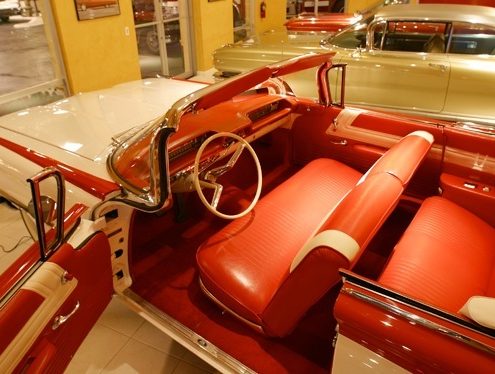 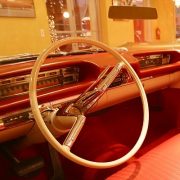 The Oldsmobile 88 (a.k.a. Eighty-Eight) was a full-size car sold by the Oldsmobile division of General Motors and produced from 1949 until 1999. From 1950 to 1974 the 88 was the division’s top-selling line, particularly the entry-level models such as the 88 and Dynamic 88. The 88 series was also an image leader for Oldsmobile, particularly in the early years (1949 – 51) when it was one of the best performing automobiles thanks to its relatively small size, light weight and advanced overhead-valve high-compression V8 engine originally designed for the larger and more luxurious 98 series but dropped into the smaller six-cylinder Oldsmobile 76 body, creating what was considered the granddaddy of the musclecars of the 1960s.

All Oldsmobiles were completely restyled for 1959 with a longer, lower and wider body on the basic GM B-body, which for the first time was used on all of General Motors’ standard-sized cars from the lowest-priced Chevrolet to the most-expensive Cadillac. Styling highlights for the new models, promoted as the “Linear Look,” included six-window styling on four-door pillared sedans, glassy semi-fastback rooflines on Holiday coupes and flat-blade rooflines with thin windshield and C-pillars on Holiday sedans which created a “fishbowl”-like effect. While many 1959 model cars featured bigger and sharper fins, Olds featured more subdued “oval” fins and far less chrome than the ’58 model for a much cleaner look. Wheelbases on 88 models increased by one inch to 123 inches (3,124 mm) while Ninety-Eights stayed at 126 inches (3,200 mm).